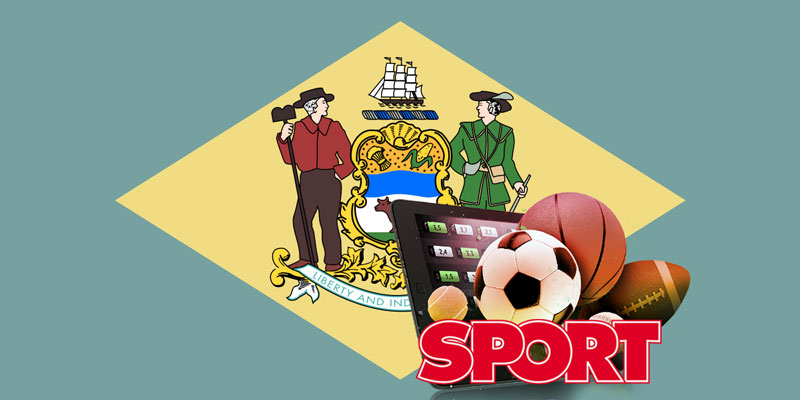 During last month, sports betting revenue went south, 34% to be precise, which amounts to $406,293 in total. This is more or less consistent with April. We will have to wait until the end of the year to make comparison annually, but for now, we’ll focus on month-to-month results.

Annually, Delaware officially generated $4.1 million revenue from sports betting, from a $42.9 million handle. The total amount of sports wagers which were placed within this state’s lines has a target of reaching a million in June. This would make $953,527 so far, so it is safe to say that the goal should be achieved by the end of this month.

However, Delaware isn’t catching up on the Garden State’s heights yet. Delaware’s population is currently under a million, and there are only three available sports betting venues in the state.