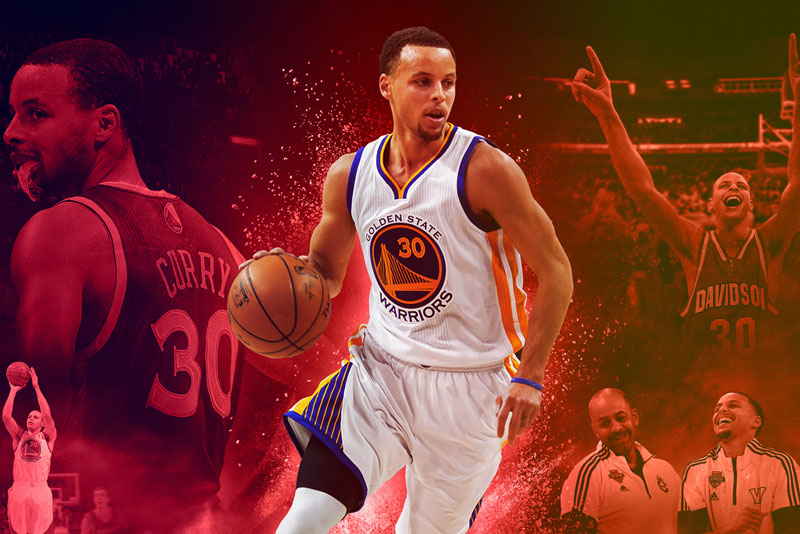 These days, almost every sportsbook has opened up the futures market for the 2019/20 NBA season. This will allow all of you passionate sports-betting-odds-fans out there to place your money on your favorite team.

As a busy off-season goes on, the NBA futures market odds are going to oscillate on a daily basis. At this time of the year, just like we are used to, the teams are gathering up their forces. It’s essential to put together their 2019/20 season rosters.

The way they put the rosters together is via various trades, such as NBA Draft on June 20, and free agency, ten days later. In a nutshell, there is one specific team which has emerged as this season’s favorite. This happened after a massive trade was made, just after the NBA Finals.

One of the most significant shifts are happening now, between the Los Angeles Lakers and the New Orleans Pelicans. The two teams have made the arrangement to trade a group of talented young players for Anthony Davis. This means that this season, Davis will be a significant re-enforcement to a three-time NBA champion.

The Uncertainty Which Surrounds the Following NBA Finals 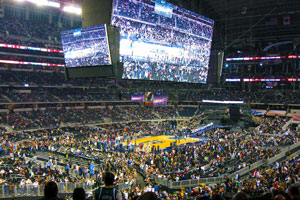 Usually, the early favorite to win the following season would be either the defending champion or the NBA finals second best.

However, despite all the NBA championship winning franchise of Toronto Raptors, there is a cloud of uncertainty around them. Kawhi Leonard, 2019 NBA Finals MVP, can choose to get out from his contract and become a free player on June 30.

Even more, uncertainty comes from the 2019 NBA Finals runner-up, the Golden State Warriors’ two key players, Kevin Durant and Klay Tompson,  could potentially become free agents in just a few months. As an addition, both of them have suffered severe injuries. This could make them miss out on a massive chunk of the season to come.

In most 2019/20 NBA futures market, the Milwaukee Bucks have slid up to the second place.

Even though the Denver Nuggets landed second, this NBA’s youngest team finds itself much, much lower on the list.

Many consider that the addition of Davis just might be the spark to create the Lakers superteam, and the biggest favorite to win the 2019/20 NBA title.

As for now, you could bet on the Lakers to prevail over or under 54.5 season’s regular games. Most sportsbooks are at -110 in this issue. However, this could dramatically change if the Lakers decide to sign Irving or another free agent.

The NBA Draft is secured to be drama-free thanks to Zion Williamson being the absolute favorite to be in the Pelicans first choice.

But Toronto acquired Leonard in the off-season last year, so we could say that this team traded their way to a title. The aftermath — several NBA teams have excellent chances in the final title clash.

Therefore, it won’t come as a surprise in the Lakers–Pelicans deal isn’t the only one with a major impact on the 2019/20 season over the coming weeks and days. 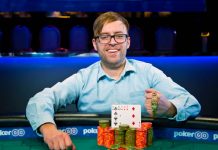